My guest on this episode of the podcast is hip hop artist Propaganda.

I have a somewhat poignant recollection of my fist real experience with hip-hop. On April 18, 1992, I was standing in the outfield of the Oakland Coliseum with thousands of other people like me.  It was about 1 hr before Bono and U2 took the stage for a Bay Area stop of the Zoo tour and on the mic was an MC named Chuck D,. He was pacing the stage, delivering powerful, poetic lines with an authority and a focus I quite honestly hadn’t seen before in an artist … and have rarely experienced since.

Chuck D was (and is) a singular performer and lyricist. But as much as I was being swept up by the brilliance of Public Enemy... what I was primarily experiencing was the full force of hip hop. I was invited into a narrative and a narrative form with which I was mostly unfamiliar… but one that would eventually take a prominent place in the center of public life and dialogue. I can’t think of a popular art form as broadly accessible while being so politically aware, so culturally aware and so self-aware,

My guest on this episode of the @ Sea Podcast is hip hop artist Propaganda. Our conversation picks up on a topic (or a reality) a lot of great hip hop artists focus on relentlessly and redemptively…. “home” and a sense of place. Check it out.

Music for this episode is taken from two of Propaganda’s albums, both of which you can find at iTunes. You can dig deeper into his work by visiting http://www.humblebeast.com/propaganda/.

If you dig what we’re up to, please leave us a review at iTunes and share this episode with a fiend or 10.

And lastly...  if you’d like to support this podcast, hop over to Patreon and help us shape a bit of the future. 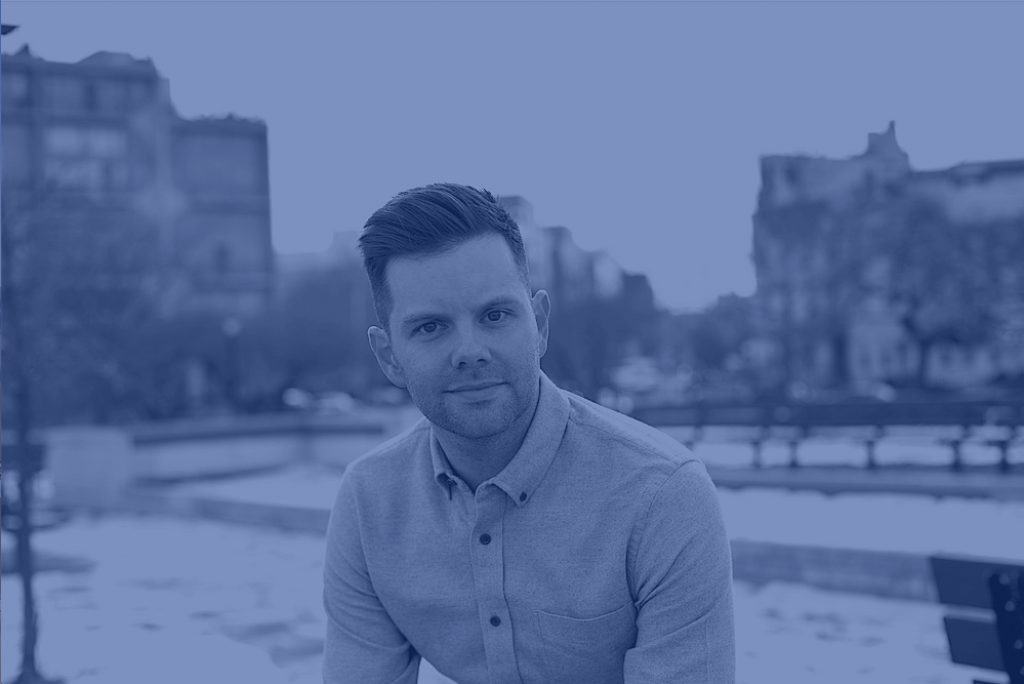 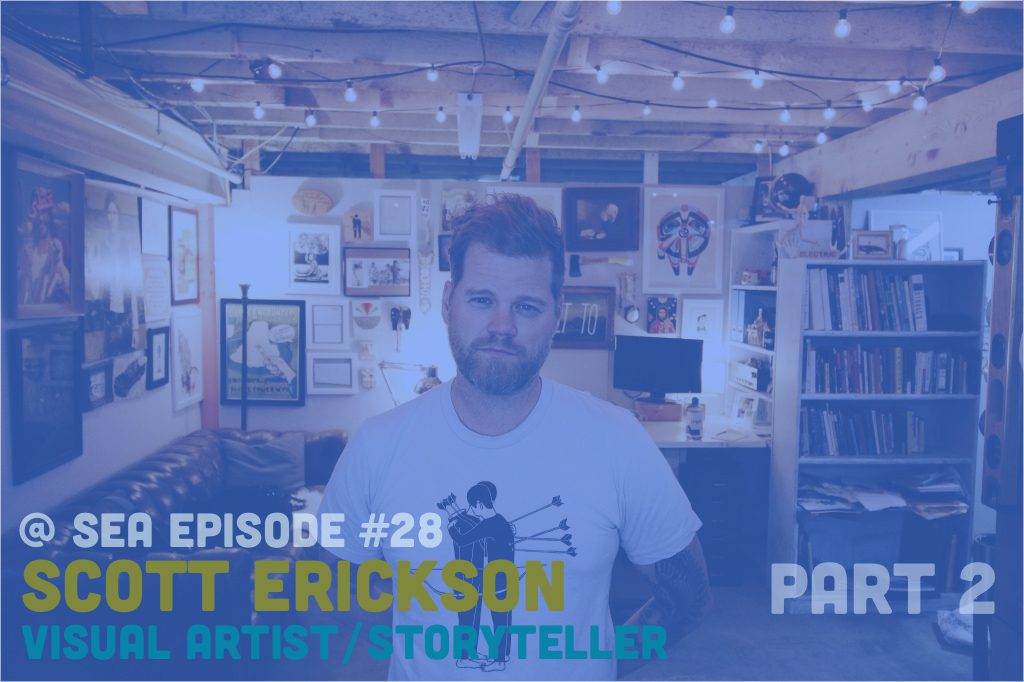 https://youtu.be/si-62Sj-tR0 Play Episode Subscribe Share this episode: About This Episode This is part two of my ...
LISTEN TO EPISODE 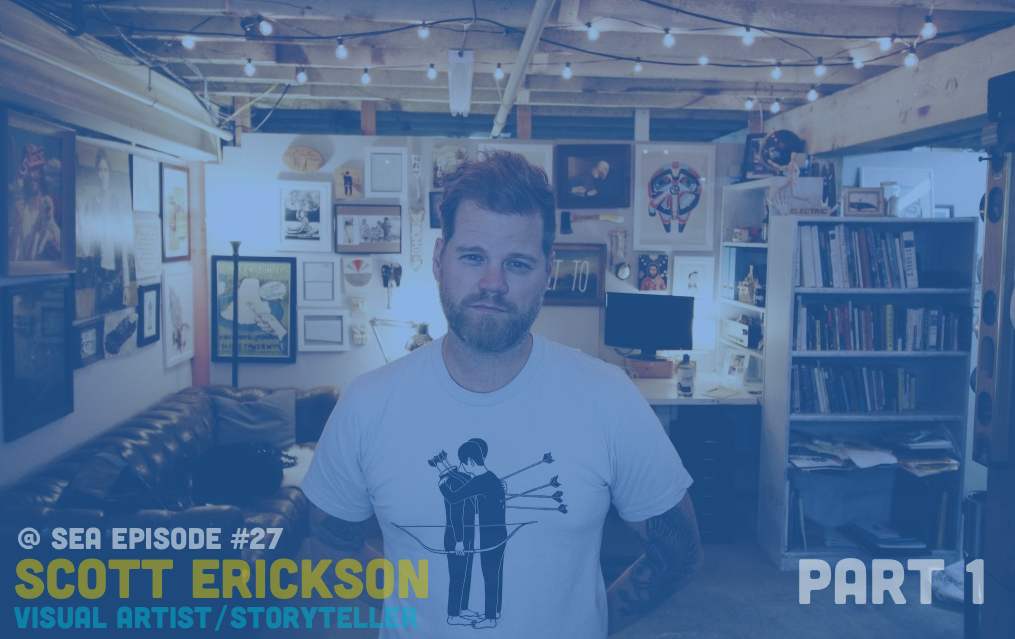 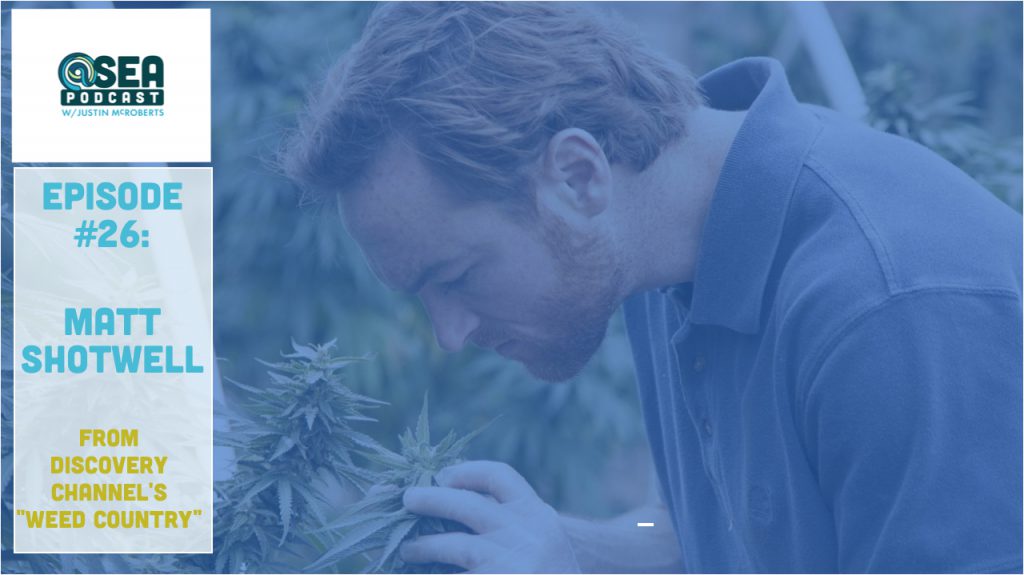 Jan 1 2018 was a landmark day for marijuana legalization in CA. For many, the moment ...
LISTEN TO EPISODE