This Friday, June 16, the Tupac Shakur Biopic “All Eyez on Me” hits theaters. The film is  named after the rapper’s remarkable 1996 release “All Eyes On Me.” Since his death in September of that same year, conversation around and engagement with Tupac and his work has never really gone away. He’s one of those artists whose impact on his genre and culture is so deep that it still bears noting, two decades after his last contribution.

For many of his listeners, the connection wasn’t just Tupac’s incredible talent, but the unapologetic way he granted the world access to his story; a story in which millions of people recognized a bit of themselves and their own story. The “All Eyes On Me” album reached the very rare sales status known as “Diamond Status,” denoting the sale of over 10 million copies in the United States.

Tupac’s depiction of life within his own home and hometown is regularly recognized as not just important, but in many eyes, prophetic.

My guest on this episode of the podcast is one such person. Daniel White Hodge is an author, a scholar and a Hip Hop Theologian whose dissertation is focused on the life, theology and spiritual message of Tupac Shakur.

I highly recommend checking out the book after listening in on my conversation with Professor Daniel White Hodge.

All Eyez On Me (film) 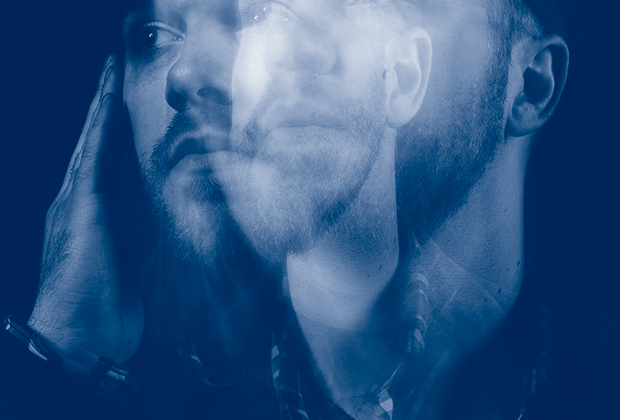 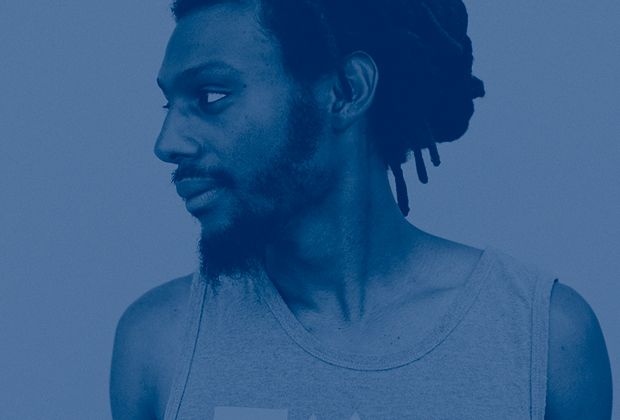 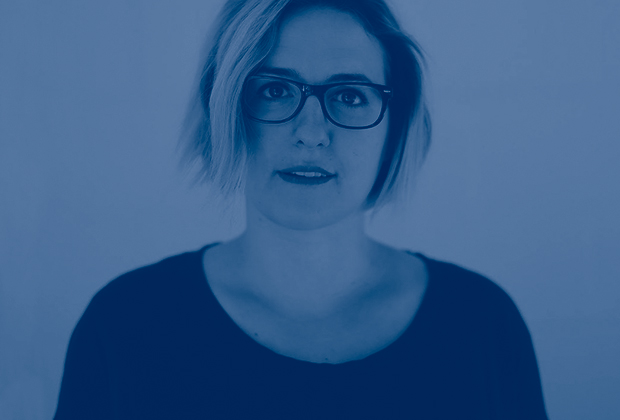 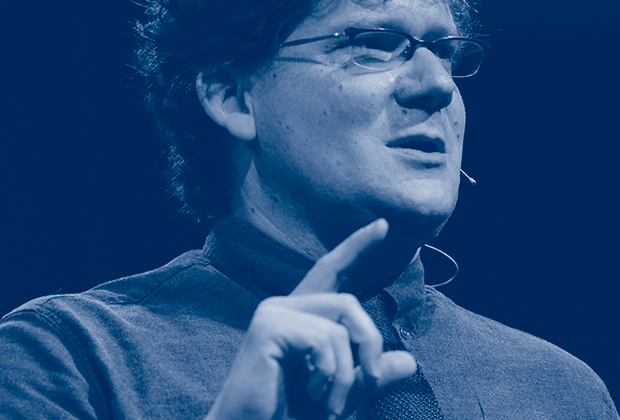